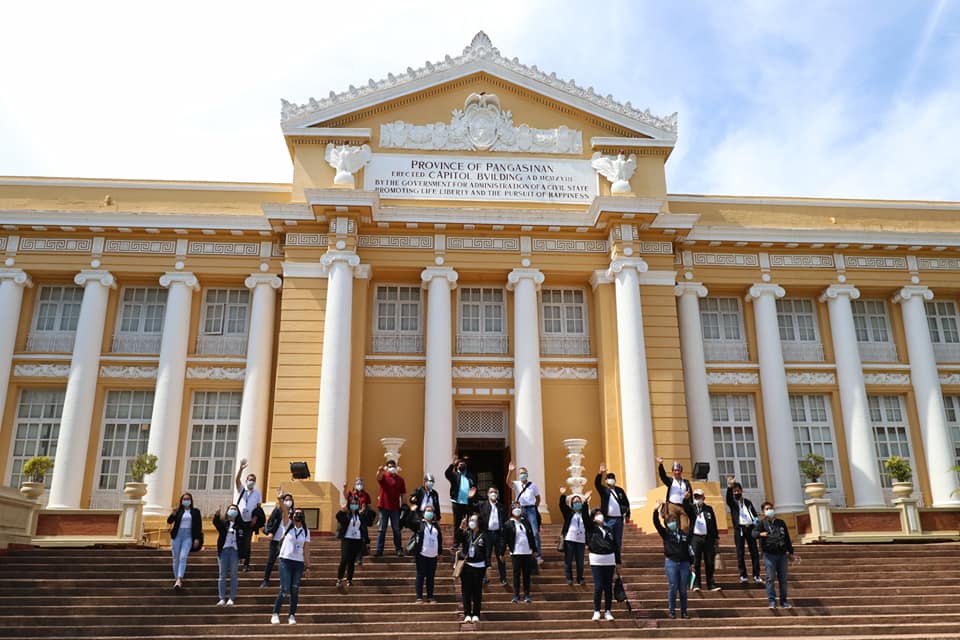 “The province of Pampanga has a special place in our hearts,” Gov. Espino warmly expressed in his welcoming speech, sharing how he, as a young boy, and his family spent some time in the province due to his father’s, former Governor Amado T. Espino Jr., work in Pampanga.

“We have the same drive to serve our people more,” Gov. Espino added when explaining the similarities between the two provinces. Representing Governor Dennis G. Pineda of the province of Pampanga, Special Assistant to the Governor Ms. Angelina Blanco and her fellow Kapampangan officials presented Gov. Espino with a token of appreciation before his departure.

The Kapampangan delegation promptly proceeded to their counterparts’ offices where open forums were conducted, as the benchmarking activity aims to share and develop best practices and programs in specific fields that can guide and improve current and future projects and plans for both provinces. Mr. Jay Vincent Luna, acting Provincial Tourism Officer of Pampanga, visited the Provincial Tourism and Cultural Affairs Office (PTCAO) at the Malong Building where he and PTCAO Chief Maria Luisa A. Elduayan discussed various matters such as best tourism practices, structure and divisions of the PTCAO, and designations and functions of the PTCAO staff, among others. Mr. Luna was also accompanied by Ms. Malu Elduayan for an exclusive tour at the Bengson-Yuson House by Cultural Affairs Division Supervisor Nathaniel Daroy and Ms. Jenny Joy Napolitano.

After the forums and a hearty lunch at the Provincial Training Center II, the Kapampangan delegation was grouped in accordance with IATF guidelines so that they could be safely toured around the Capitol Complex (Abong na Dayew, Capitol Building and Veterans Memorial Park) and at the Casa Real and the Narciso Ramos Sports and Civic Center (NRSCC) by select PTCAO tour guides.

The benchmarking activity was concluded with an exchange of tokens of appreciation between Chiefs of Office counterparts and photo ops to commemorate a successful and enlightening event. 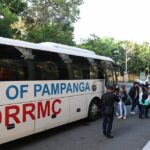 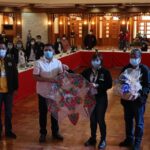 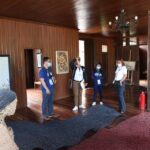 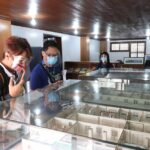 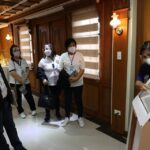 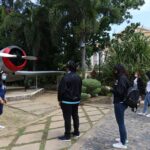 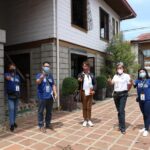 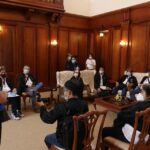 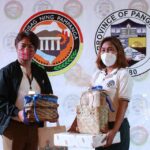 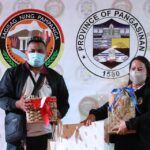 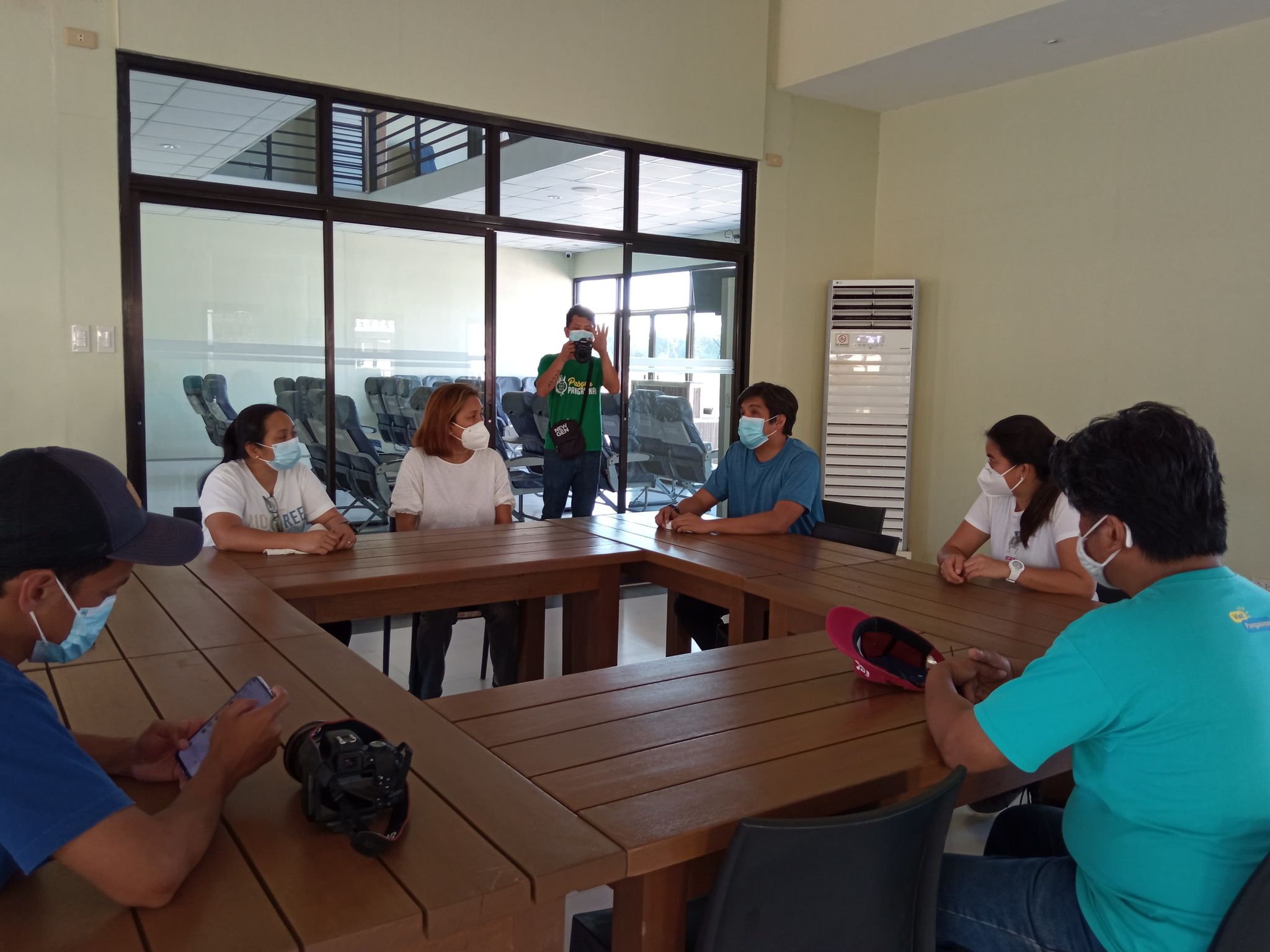 Site Inspection at Tourism Destinations in District 5 of Pangasinan 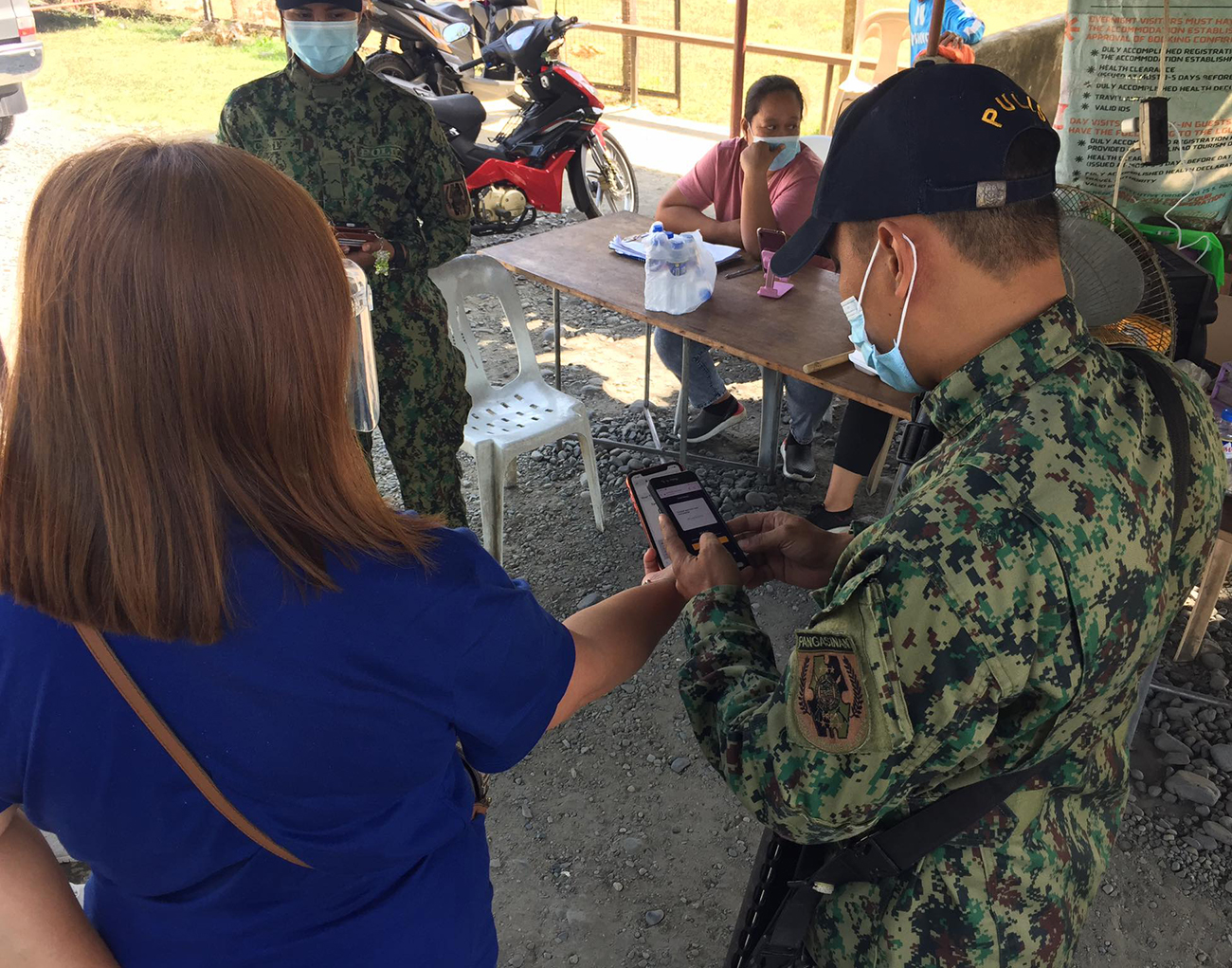 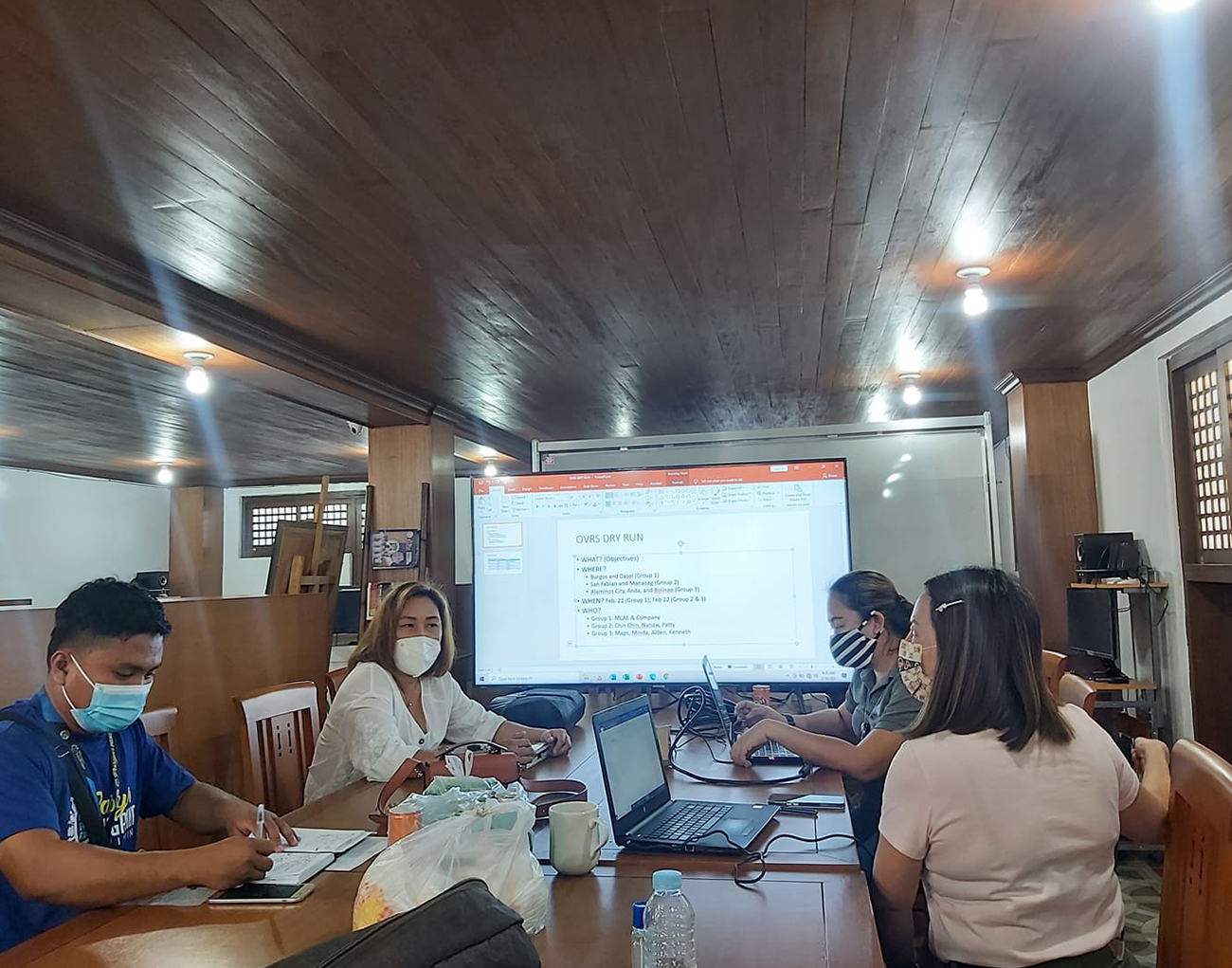 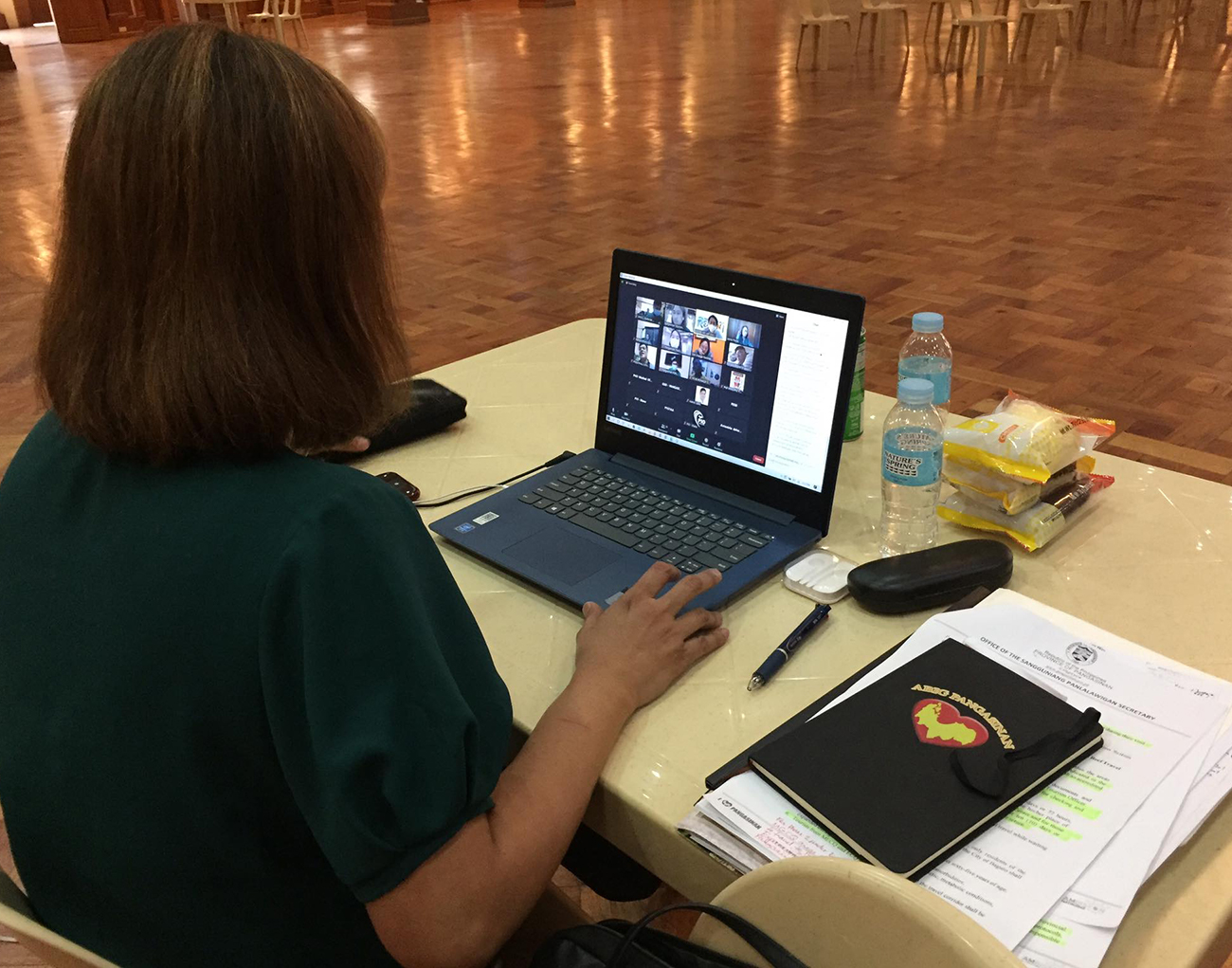